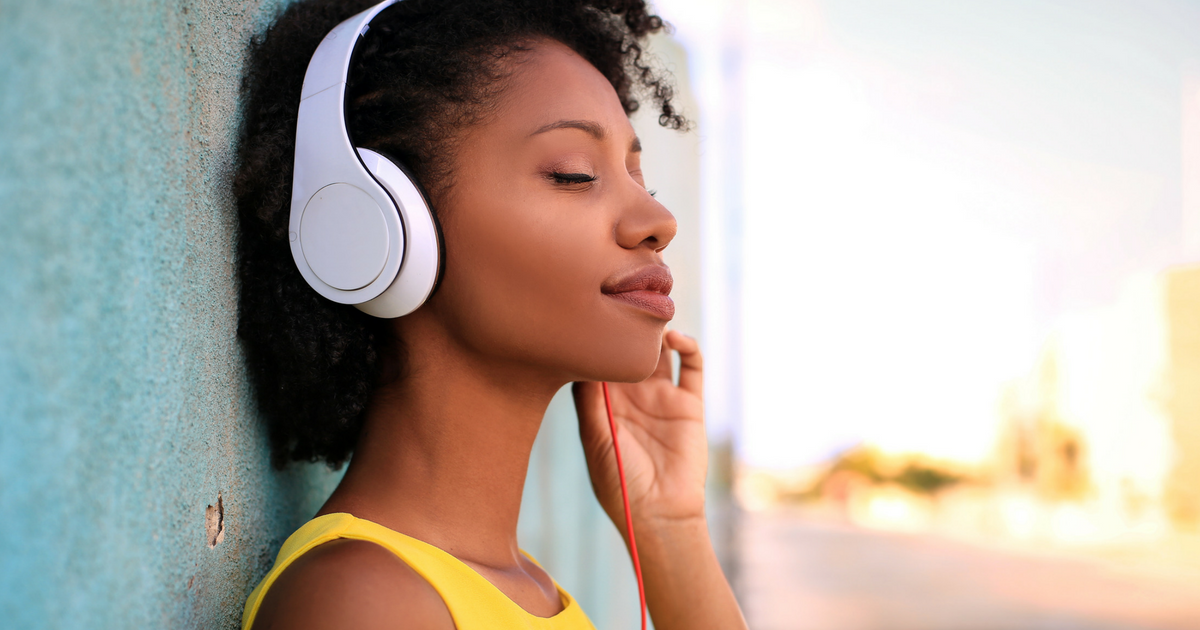 Spotify launched in 2008 and has become a force within the entertainment industry. It has 170 million monthly active users, 75 million of which are paying subscribers. In February, the company filed to go public and traded began in April. The company was valued at just under $30 billion which makes it the third largest tech I.P.O. in the US market. They released an ad supported free mobile app in May. For new users the onboarding flow is colorful and straightforward. The welcome page provides various sign in or up options and a subtle value proposition touts Spotifyâ€™s top features and capabilities. By choosing an artist or searching for one Spotify creates personalized playlists and non-paying users can now freely skip through songs. On custom playlists, artist pages or albums, users can still only skip six an hour. The main menu at the bottom of the app has hour tabs (home, search, library, premium). They also have an incredibly impressive music catalogue that has both mainsteam and far from it and not just recorded albums but live sessions and new singles too. There is also a heart and no symbol next to each song that lets users track their favorites as well as make sure they never hear other again. The personalized playlists also have Discover Weekly, Daily Mixes and Release Radar that are all based on personal listening habits. Plus with assisted playlists and contextual suggestions that are constantly updating the userâ€™s personal taste is constantly more accurately represented. Artist pages are basically one stop shopping for everything related to an artist from bio and released music to the artistâ€™s picks.