Once a week, we will send an email update with the new abstracts that came up on the page, and we will be happy to send you as well.

we'll be in touch soon!

So much fun you've come

We do not know much more exciting things than you chose to trust us! Now we just have to leave you with everything that is hot and interesting.

Let's get started?
How can we help?

Thanks a lot. We'll get back to you soon.

We wrote you down!
We will meet soon with summaries of additional professional articles.
Close

Our site uses cookies technology for functional purposes and the study of usage characteristics. The use of the Site constitutes acceptance of the Terms of Use and the use of cookies.

Very soon you will have access to a great amount of knowledge ...

GET YOUR U.S. SELLING ROCKING

Tune in to listen to Payoneer's UK forum and sharpen your U.S. selling strategy

13 Summies are waiting for you
All Categories 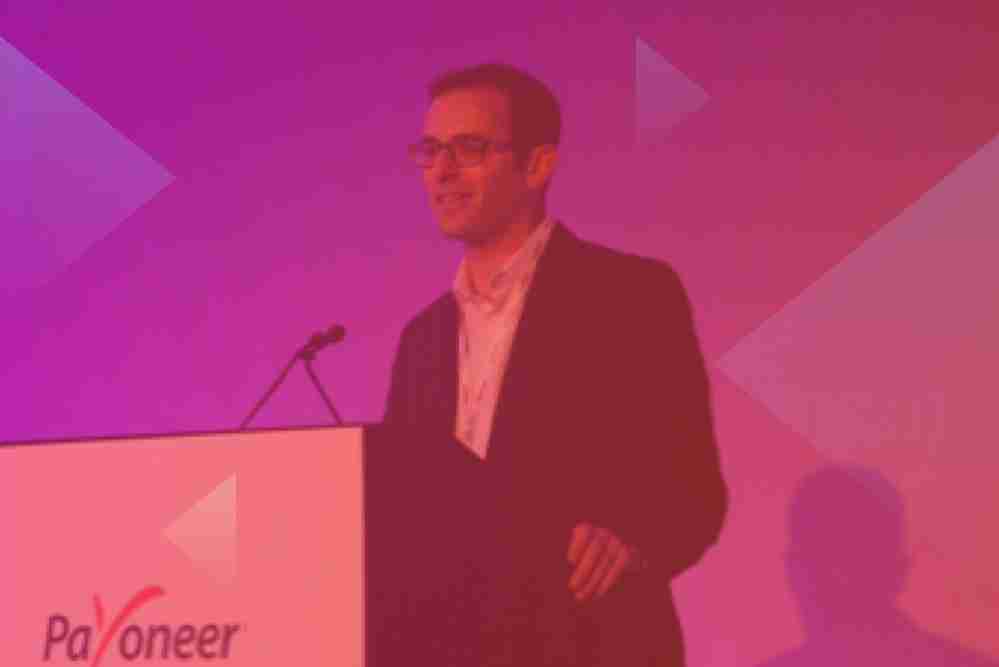 This lecture is focused on supporting U.K. businesses that are getting involved in the United States’ e-commerce marketplaces. Payoneer exists to help lower the boundaries of...

http://summur.ai/lFYVY
Welcome to The Payoneer Forum

This lecture is focused on supporting U.K. businesses that are getting involved in the United States’ e-commerce marketplaces. Payoneer exists to help lower the boundaries of cross-border trading for businesses through simplification of payments in the marketplace. Their goal is to help their customers grow and thrive globally through connecting them with new marketplaces, and this lecture is intended to inform and assist their U.K.-based customers in doing just that.

Payoneer has been able to thrive thanks to the revolutionary changes in the global economy since the development of the internet about 20 years ago. The internet allows you to connect to business opportunities across the world in mere seconds, and Payoneer helps you connect to the information and tools necessary to capitalize on those opportunities with low costs and flexible products.

To start with, a little bit of background on the economic status of e-commerce in Britain should be given. U.K.-based businesses selling on Amazon achieved an impressive 1.8 billion pounds of product exported through their marketplaces in 2016. This represents an approximate 29% annual growth of global exports by the U.K. and about 40% growth of U.K. exports in the European Union.

This shows that there is real potential for closing the gap of U.K. sellers dealing business in the U.S. with respect to other countries. According to Amazon, more than 60% of the tens of thousands of businesses in the U.K. are already selling through e-commerce, showing that the U.K. is a highly advanced market when it comes to embracing the opportunities afforded by e-commerce.

With e-commerce on the rise in the U.K., and globally, it is important for companies to understand how to brand itself. As it turns out, branding your merchandise as “brand Britain” has shown to be increasingly successful in the marketplace. This type of branding can be achieved through relatively simple means, such as placing “made in Britain” or union jacks on the merchandise.

“Brand Britain” has turned out to be especially successful in American marketplaces, as Americans hold Britain very near to their hearts. This was confirmed in a recent study in which approximately a third of all Americans say that Britain is their favorite country in the world.

This is important because Americans love to shop, love to shop online and represent a combined 340 billion dollars of annual e-commerce sales. They are obsessed with English culture and history, making America a veritable gold mine for British sellers to invest in.

Additionally, e-commerce has now evolved to put a focus on cross-border commerce, allowing businesses to get in contact and make transactions with buyers from across the world. This creates tons of opportunities for sellers to deal with untapped marketplaces in various places.

The only thing that stands in the way of this golden opportunity is the limitations posed by cross-border commerce. These limitations include connecting with potential customers, the cost of cross-border currency conversion and payments, and shipments. This is where Payoneer really shines, as it helps their customers handle all those annoyances with ease.

With the maturation of retail services coming to a culmination, and retail experts in marketing and business being readily available, the marketplace is now set up to help e-commerce sellers be successful.

We just need your phone...

After entering the number, the mobile send button will be available to you in all items.

Send to mobile
After a short one-time registration, all the articles will be opened to you and we will be able to send you the content directly to the mobile (SMS) with a click.

We sent you!
The option to cancel sending by email and mobile Will be available in the sent email.
0:00

Listen on the go 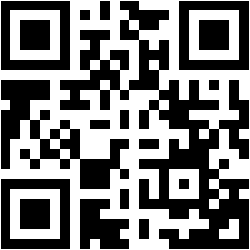 Payoneer
Get Paid Quickly & Easily by International Companies & Marketplaces.
Visit homepage >
What do you think?

We’d love to hear your thoughts.

Thank you so much!

We are happy to learn and improve for you.

Summurai was created since in 2023 nobody wants to read long text in small letters. However, putting this text here makes us look much more serious. Let’s play our roles. We will write nonsense and you'll skip it..